Flippa domain marketplace has been struggling in the last months. Thousands of domains have been listed for auction, most of them were listed and then relisted for free. As a consequence of being over-saturated, listings got very few visits and selling for good price became very challenging. Upgrades and Editors’ choice made it even harder, since those were on the top of other listings, therefore basic listings were buried almost immediately. Flippa realized the problem and made important initial steps in the last months by blocking routes allowing free domain listings. Also, upgrades were suspended.

As expected, we did not have to wait too much to get the new version of Flippa domains and it is launched at the same time when domainers are celebrating at NamesCon. So let’s see the most important changes and the expected consequences:

Flippa marketplace is going to be a direct competitor of GoDaddy 7-days auctions with the new design. Personally, it is a surprising move to me. A Flippa listing is much more work, so there must be a reason why someone lists a domain on Flippa and not on GoDaddy. Obviously this reason should be the sale price, which depends on how many buyers and end-users see a given auction.

While the goal of Flippa is to attract great domains and keep away poor domains from auctions, I feel the redesign will have an opposite effect, since there is no way to promote the best domains within Flippa anymore. I like Flippa very much and hope they will overcome on their domain marketplace crisis but I don’t think the problem is solved with the redesign. Hopefully the trouble will not be even deeper. 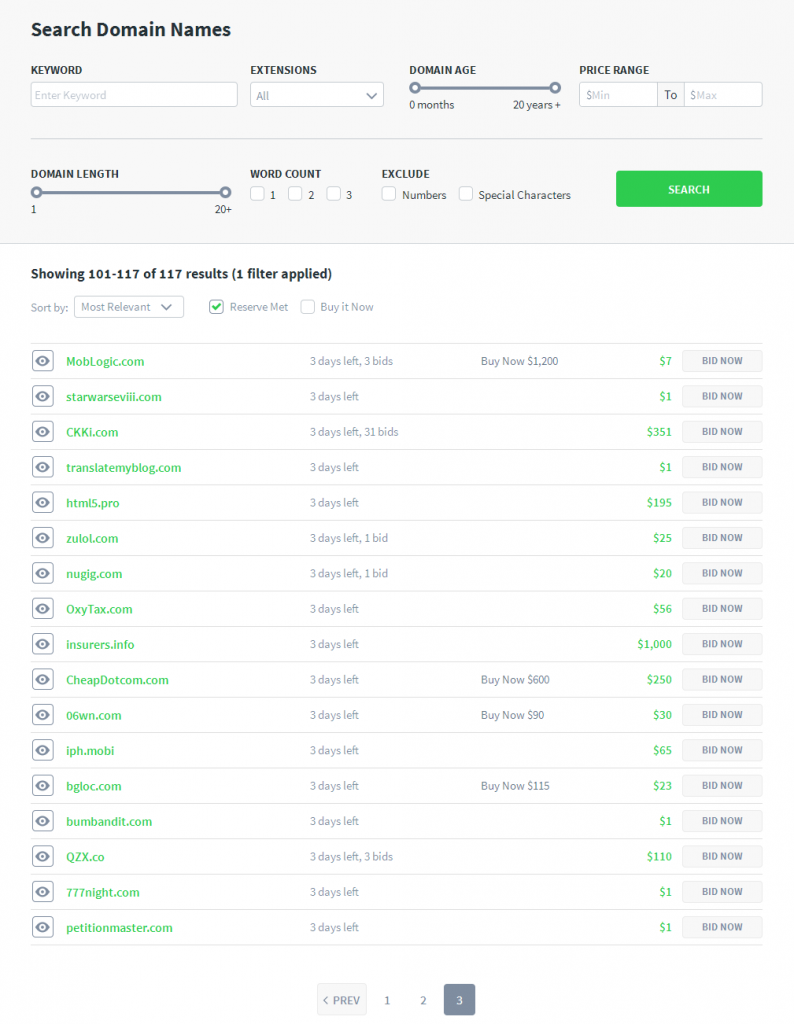 The new look of Flippa domains